If you plant it will they come? (Camera Critters)

I planted lots of fennel and parsley for the swallowtail caterpillars, and have been disappointed this summer because I hadn't seen any. The other day I was so pleased to see one. When I went to see it the next day, it was gone. I hope it is a chrysalis somewhere. 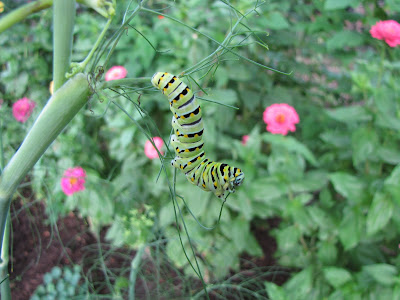 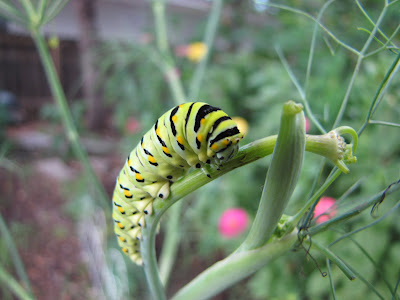 I saw some smaller worms when digging potatoes, but didn't have my camera with me. I had it with me when I saw this larger one. 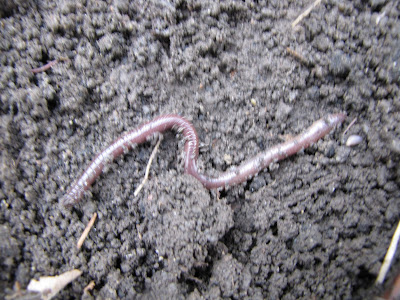 I'm continuing to see several monarchs every time I go out. Someone had asked me if I grow the host plant, which is milkweed. Yes, I grow several kinds of it, and was pleased to see one of the wild kinds growing in one of my flowerbeds. It is behaving itself quite well so far. I don't know if I will let it go to seed. At least I won't let seeds be scattered to my neighbors' yards. 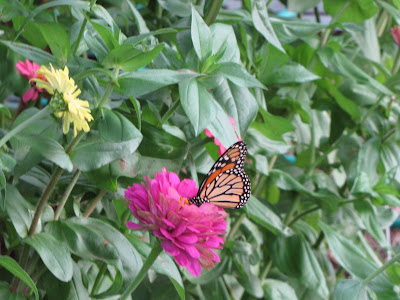 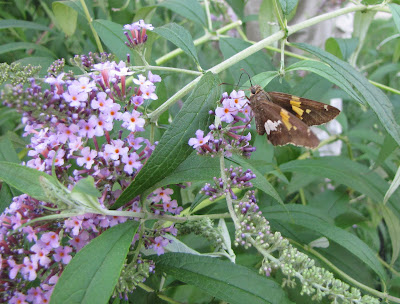 I don't use insecticides, so I see several kinds of bees every day, too. I don't know if I mentioned this in another post, but I've been seeing bees sleeping on flowers, mostly in the mornings. Do you ever see bees sleeping or resting? 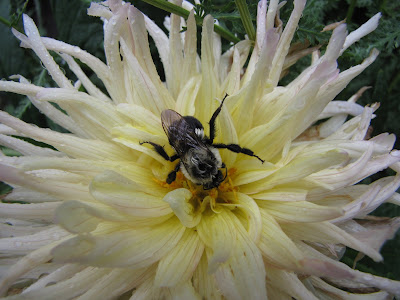 I'm continuing to have to pick my tomatoes before they are ripe. I'm still not sure whether it's birds, squirrels, or both eating on them. It's very frustrating, because they eat on more than half of what I pick. 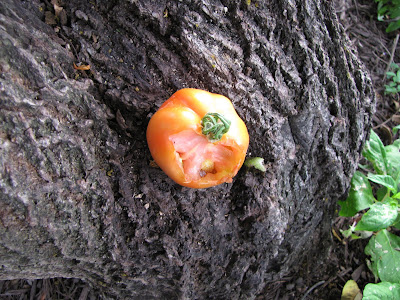 This is a clearwing hummingbird moth. I have a photo of one taken last year in August as well. I only saw it this day when my son was over, and he was excited to get photos, too. 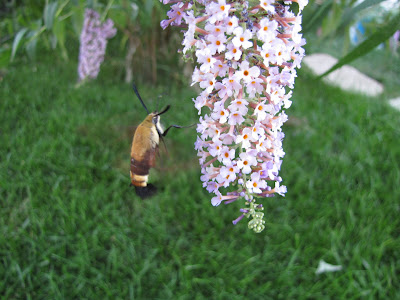 My son told me what these are, but I forgot. I thought they were lightning bugs, but he said they are related. 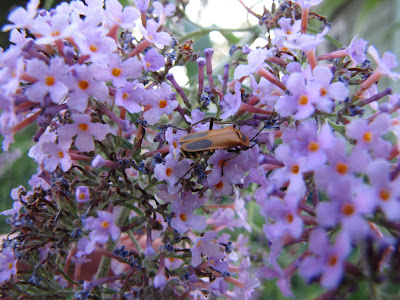 Here are a bunch of them. 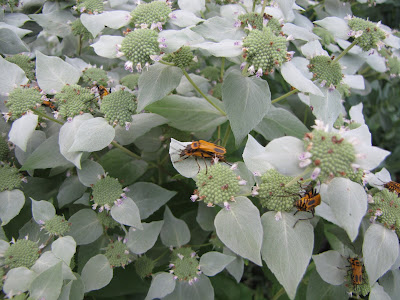 Here is my husband pulling creeping Charlie and our grandson with his "bugs rule" shirt on. Some people don't like insects. They play many important roles in life, such as being part of the food chain, and pollinating crops so we can have food. I'm saying this because I stumbled on a blog where someone was talking about her daughter refusing to kill a spider in the yard. It upset me, but I didn't leave a comment. I don't want to hurt anyone's feelings or offend anyone, but if you garden, you really should welcome spiders in your yard. 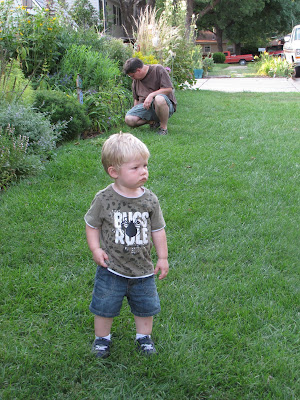 To see more Camera Critters click on the icon in my sidebar.
Posted by Corner Gardener Sue at Saturday, August 22, 2009