This is one of my favorite times of the year, when spring is in full swing, and there are new discoveries to be made each time you go out for a yard walk.  Unlike Gail, from Clay and Limestone, our host, who normally showcases a flower or few, and gives information on them, I tend to include almost every wildflower that is blooming.  I started to include some that I've already posted about this year, and just decided to delete those.  Ruby did not take a nap today, so I am just getting this finished.

I did include one I've already posted. Gail, I was thinking this was False Solomon's Seal I planted in this wash tub a number of years ago, to limit its spread.  Does it look like it to you? 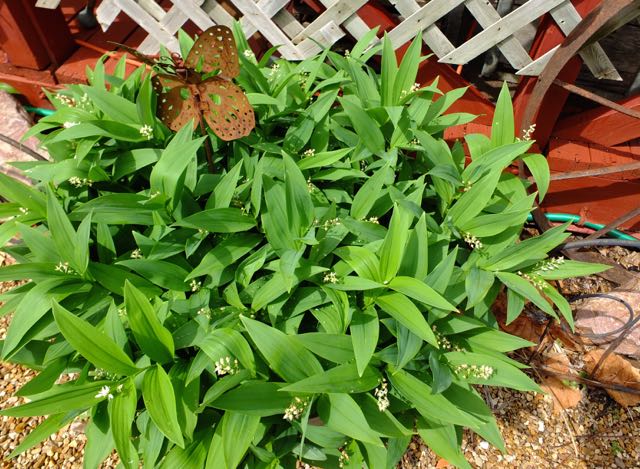 The amsonias are just starting to bloom.  This is either illustris or tabernaemontana. 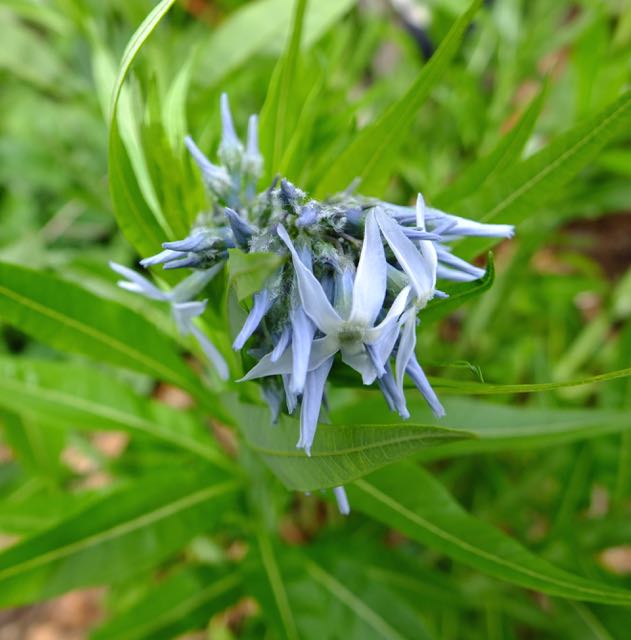 I used to have some columbines that were not native.  When I planted some native ones in the same general area, I didn't realize they would cross with each other.  I now have all native looking blooms, which look t me to be a bit larger than they would have been on their own. 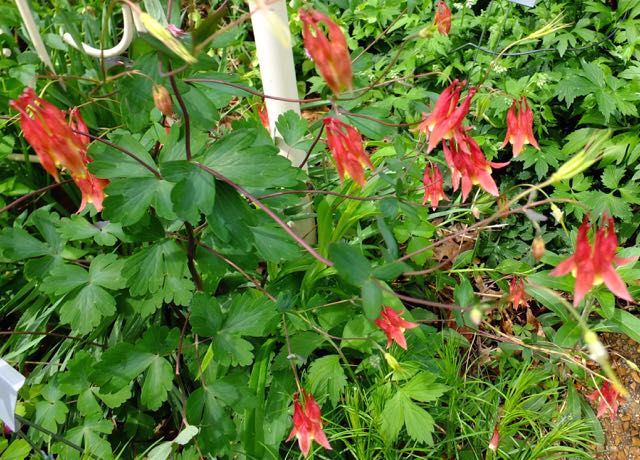 This is the first Virginia waterleaf set of blooms.  I wouldn't have noticed it yet, if I wasn't looking for what was blooming for this post. I have to protect the phloxes from rabbits.  I've been seeing more damage on different kinds of plants, now that we are seeing bunnies.  This is wild blue phlox, next to the puffy seedheads of pasque flowers.  On the lower right are the blooms of rose mock vervain. 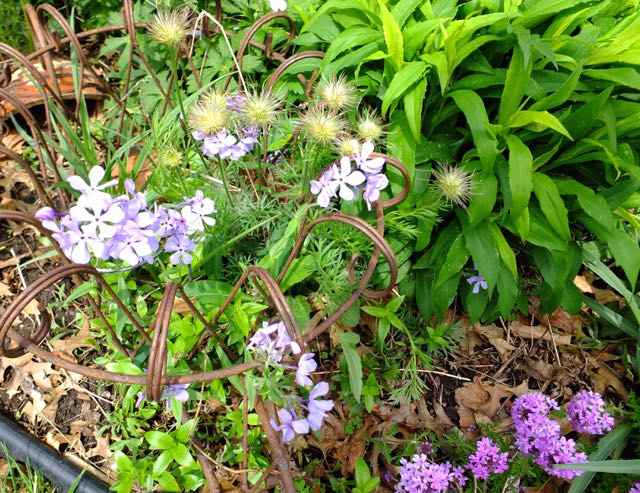 The golden alexanders are starting to bloom.  They are a host plant for the black swallowtail butterfly, and I'm tickled to have seen some on them. 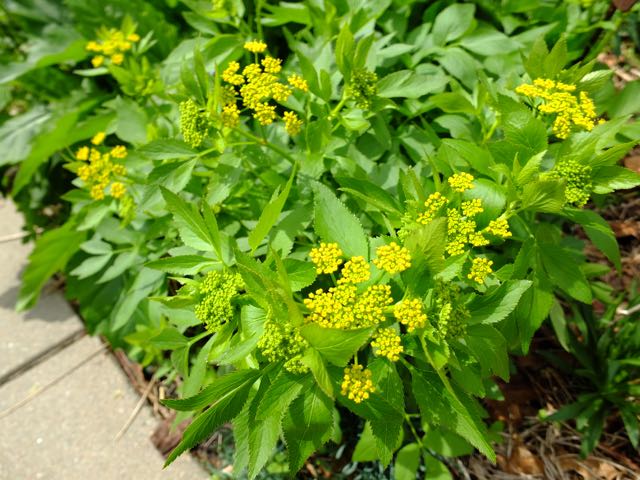 This is what Gail calls PPP, "Practically Perfect Pink Phlox".   The phlox pilosa is just opening a few blooms. 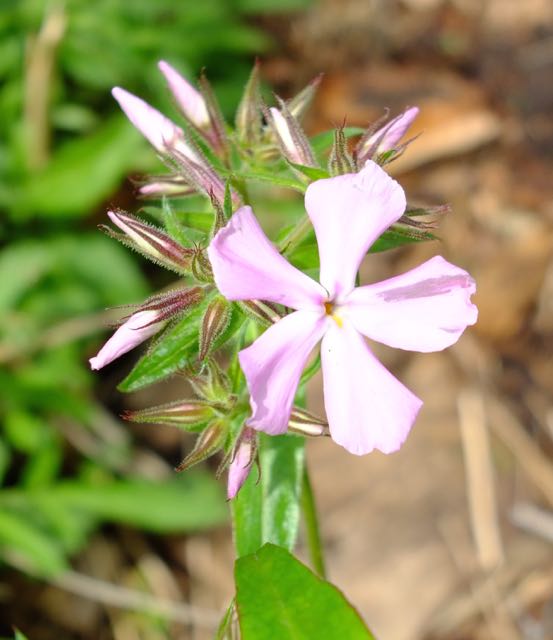 I have shown Fremont clematis blooms, but decided to include this one of the plant.  It's another of my favorites. 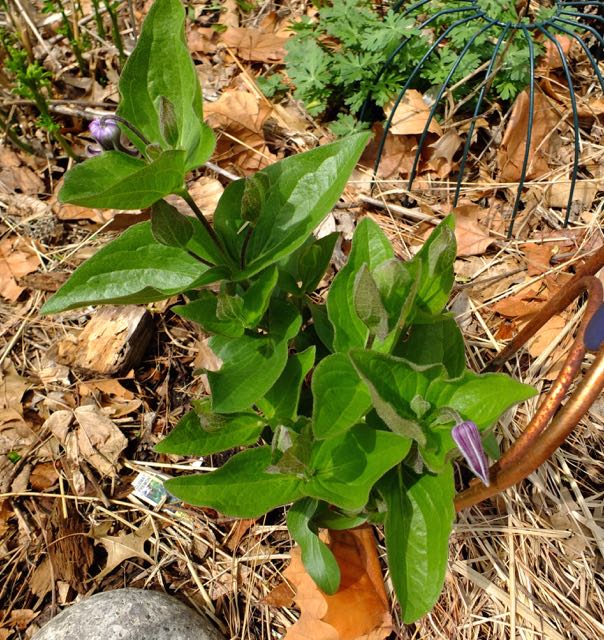 We were supposed to have some severe storms yesterday, but just a bit of thunder and lightning with the inchish of rain.  There was a tornado today in Omaha, an hour from here, which was on the national news, while we were just having cloudy skies.  I've not heard more about any damage it caused.  I'll have to watch the news at 10:00.  I hope all is well with you.